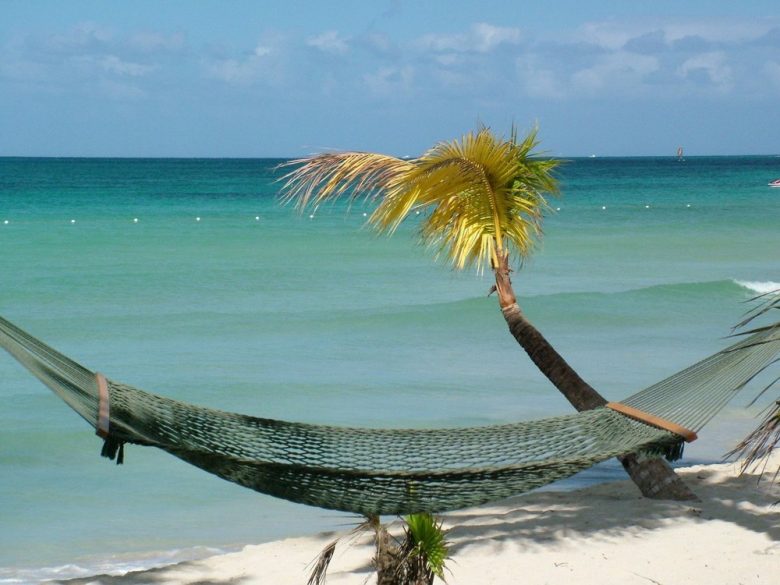 Hammocks are a great lounging accessory for any environment. Their versatility in both style and function makes them one of the best items to have in a home, and sometimes in the office. 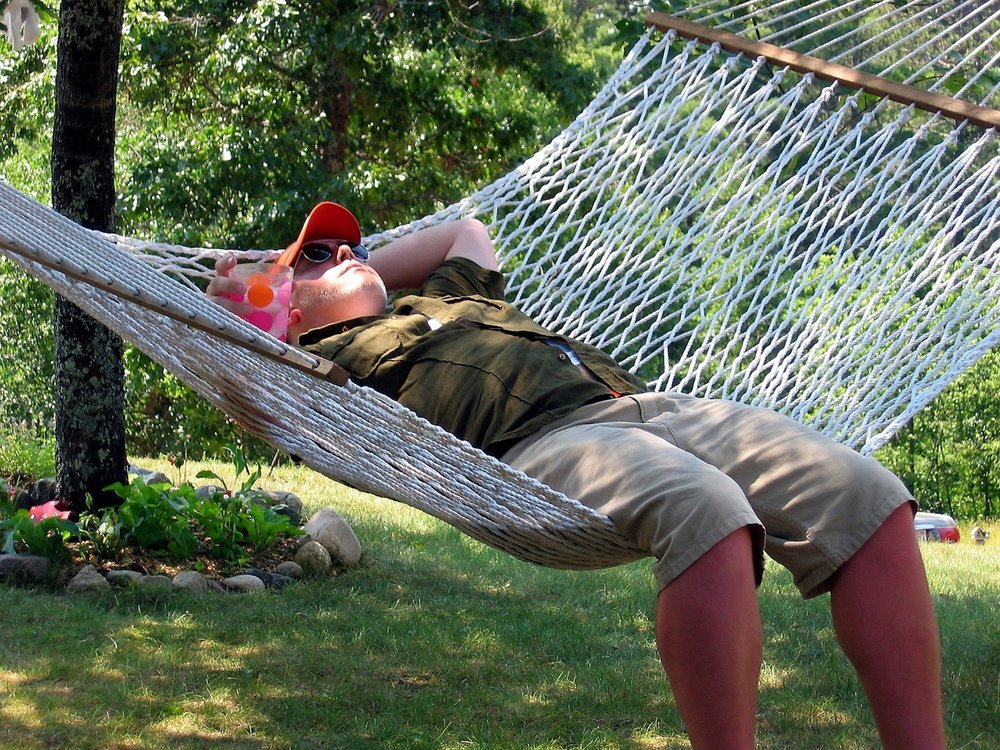 For those who are unfamiliar with the term, a hammock is, basically, a piece of cloth or fabric that is suspended between two poles or points. It can be used for sleeping in or lounging during free time, among other uses. This is the most basic definition, but a lot of creativity can go into making a hammock. Some are made of mesh fabric, some are hung between trees in the garden, while others can be hung indoors between two installed poles. 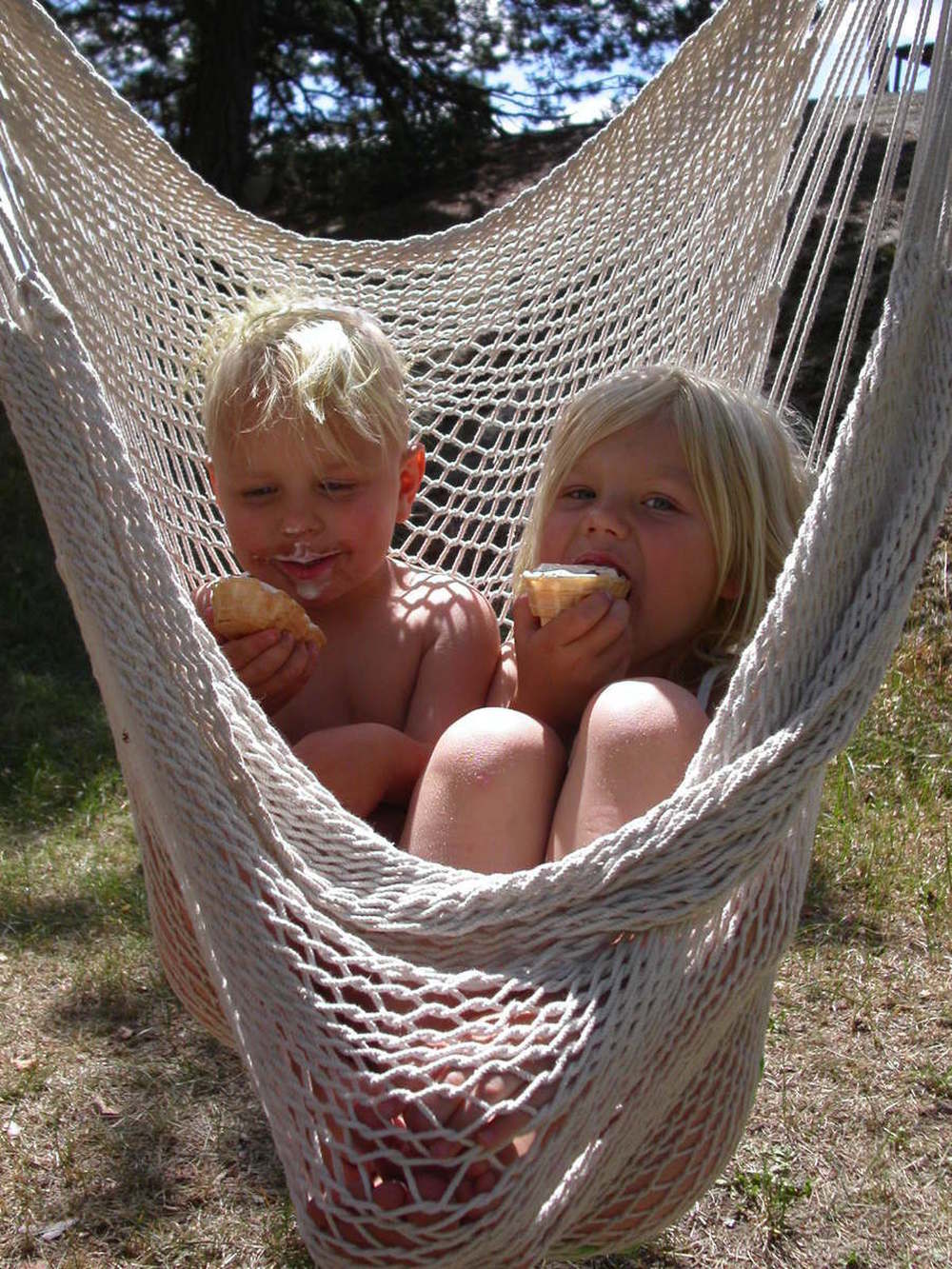 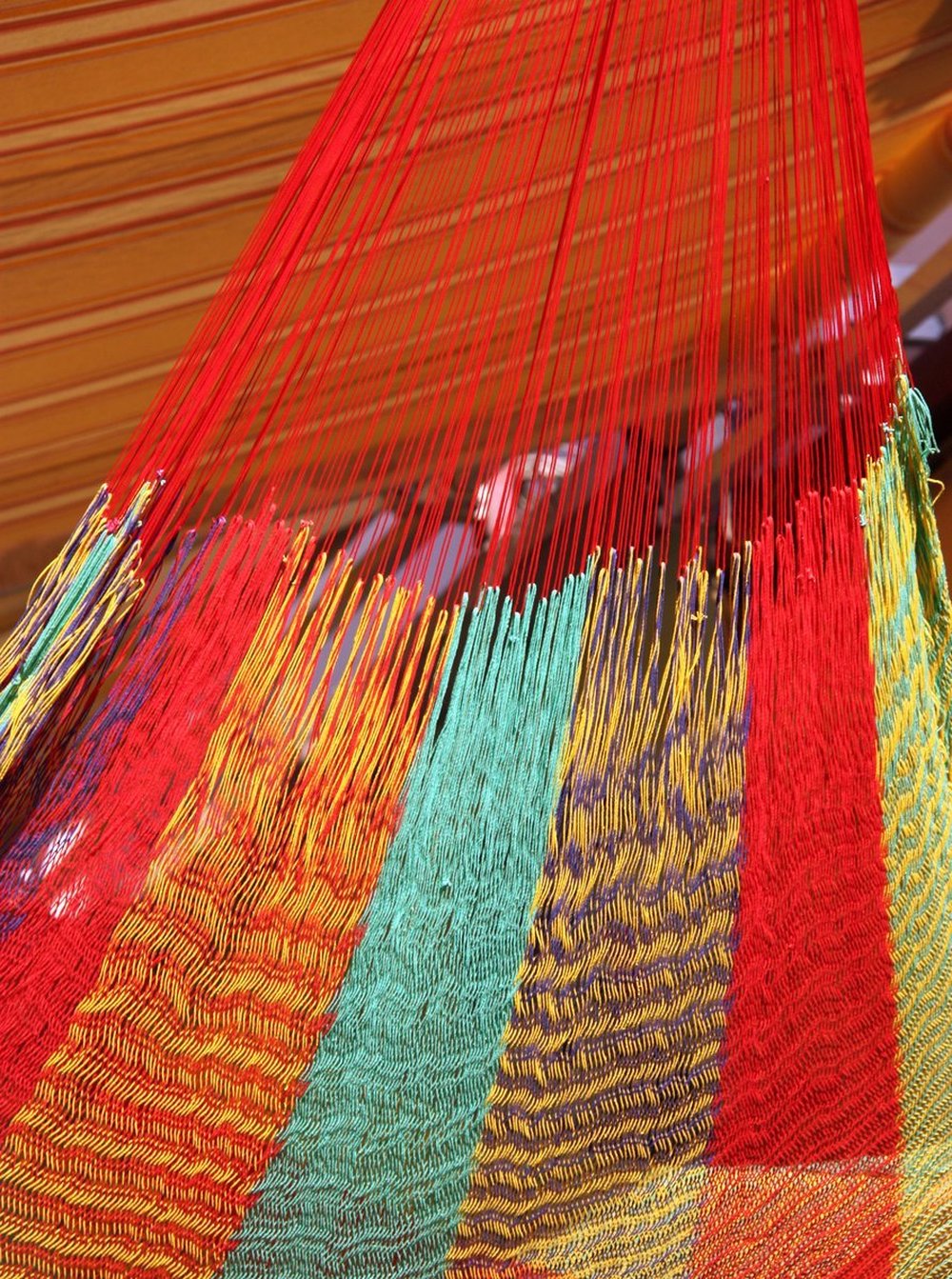 As earlier mentioned, there is a lot of versatility attached to the use of hammocks. Basically, a hammock is a suspended cloth you can sleep in. The very first use is, therefore, sleeping. There has been a lot of debate as regards the health risks of sleeping in a hammock, but it has actually been proven that there are more benefits attached to the same.

More commonly, however, hammocks are used for relaxing and lounging. While doing this, people are in a good position (literally) to engage in their favourite pastime. They can either read, (a very popular use), catch up on social media or even play online games.

To acquire a hammock, you can decide to either buy one or make it as a DIY project. There are numerous shops selling hammocks, both online and offline. If you decide to make one yourself, there are guidelines available online to take you through the process.

The beauty of a DIY is that you get to make a custom hammock. You can draw inspiration from wallpaper designs or any other thing you like. You can make your hammock to complement the designs around you, resulting in a magnificent garden or interior decor.

Ease of Installation and Movement

Another beauty of hammocks is their ease of moving around. When going on a trip, a hammock is a handy thing to pack. Even without poles, it is easy to find two naturally occurring trees to hang your hammock between and swing away. Hammocks are especially popular on some beaches, and you could buy that idea too!

Where Did Hammocks Come from?

Initially, hammocks are said to have been in existence as early as 404 BC. They are captured by several authors in their writing. In the new age, hammocks are traced back to the Spanish Conquest. By then, Americans were using hammocks made of tree bark as sleeping areas. The original name was ‘hamaca.’

The use of the hammock has spread since then, and, even when beds became popular, they retained their demand as lounging accessories. 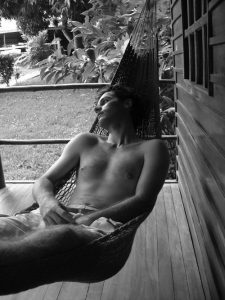 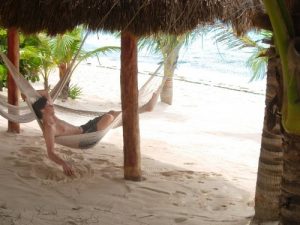 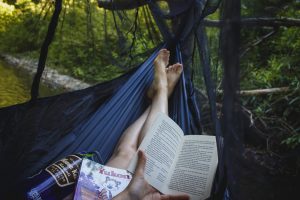 A Good Place to Read 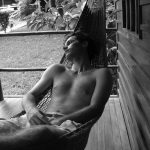 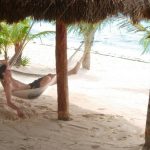 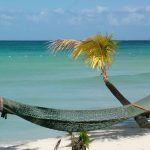 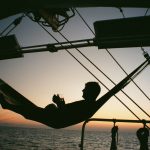 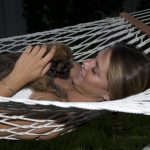